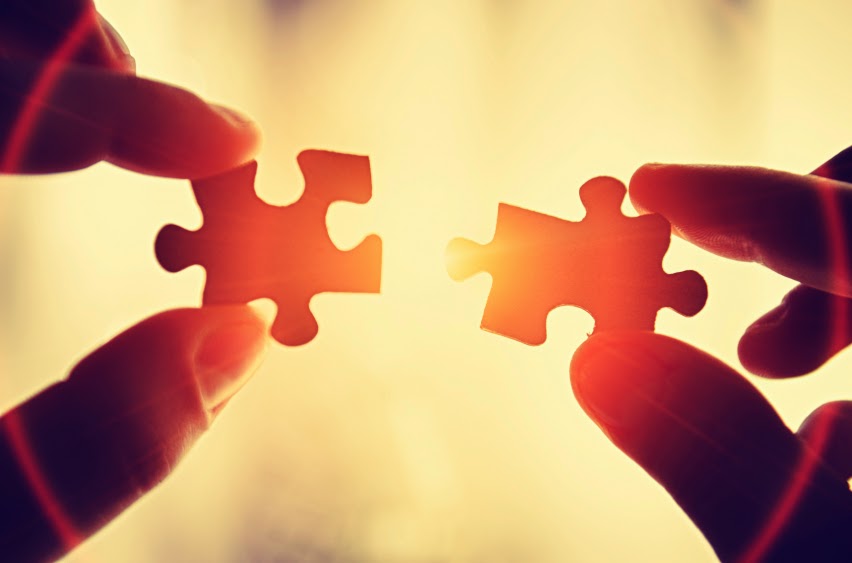 Hello everyone... I've been MIA for quite some time.  It's been a hectic past few months, considering I started working at another job, started studying for my exam again, and took some time to work on myself at the gym.  It's been rough, but I'm slowly getting through it.  I want to start blogging again, so here's to me and myself.  Cheers!

I guess I'll start up by saying something I've kept inside for a long time.  I'm quite the lonely person.  I've always wanted to fit in somewhere, whether it be with my skateboarding friends in high school, the gothic kids, or the preppy polo-wearing students in AP class.  I was the quiet, hard-working, studious Asian who didn't really have many friends and didn't see any potential in anything.  I had high aspirations to become a graphic designer because of my love for art.  I wanted nothing more than to follow my dreams and turn them into a reality... but things changed for me during my senior year.  I had the opportunity to go to Cooper Union, an art school in NYC, but my mom told me she wouldn't pay for my school if I went for something "unsubstantial."  I ended up choosing a field they wanted me to choose, which was medicine.  I hated it.  I hated everything about it and my love for school became hate.  It wasn't who I wanted to be.  I wanted to be someone different, but I pushed myself to do something to appease someone else.  End result?  I'm stuck in a field I'm not happy in and I'm still alone.  Don't ever do something to be a people pleaser.

It took 26 years and two weeks (I'm turning 27 soon!  WOO I'm getting old!) for me to realize what I've been missing.  I've always wanted to please everyone and keep them happy around me.  I've always joined groups, clubs, and attended functions to get to know people and hopefully get them to know and understand me.  I wanted to meet someone who had the same goals and aspirations as I did, and get close to them.  Now that I look back on all of it, I never really had too many close friends who knew me well.  I can remember all the clubs I joined in high school... some clubs I joined were specifically used to show I was a well rounded person in college, while others were just because I had friends in there.  I did join two clubs for leadership... which were Art Palettes and Mathletes (social suicide, I know).  However, these two clubs meant something to me... they were my favorite subjects, so I wanted to prosper in those fields.

In college, I joined the Stony Brook Ballroom Dance Team, which I totally sucked at... considering I didn't really have a set partner.  It was fun, but I didn't find a group of people I wanted to spend time with.  I made "friends" with people on my entire floor, my building, and even in my quad... but none of them were as close to me as the select few I got so close to.  I had my roommate, who has always been my best friend (even though she's far away), my other friend (who moved to Texas), and... that's it.  I tried to make friends in Puso (Philippine United Students Organization) but that didn't really work out for me.  I guess I didn't drink enough and I didn't click too well with everyone to be part of that group... or maybe I wasn't Filipino enough... who knows.  College passed me by and I never really found too many people to call friends either.

By the time I got to my second and third college (I was a college hopper because I couldn't figure out what I wanted to do for a while), I had joined two Christian clubs in both my schools.  I made some awesome friends who really showed me the light of Christ.  I developed real relationships with these students and we shared a bond together... but at the end of it, nothing worked out and I was once again alone by the time I finished college.  I wanted to make an impact on the world by spreading the Good News to others, especially people my age... and maybe, just maybe, I touched someone along the way... but I still felt empty inside.  Something didn't seem right in my eyes and I still felt lonely, no matter how many friends I tried to make.  I am very grateful to have walked a path along with them for a while, though.

Blogging has always been the one thing I could always be openly honest about and never have a problem.  My blog is where I can truly be "me."  However, things changed when I started making friends on Xanga.  I got more followers for my blog, but at the same time, I wanted to get close to these people having meet ups and get togethers.  I tried to make friends with them and impress them by having a completely insane party at a hotel for my birthday, but it sort of backfired and I guess I didn't really make too many real friends out of it.  I thought being the life of the party (compared to the normal quiet person I really am) would have them accept me into their group... but I was still the outcast at the end of it.  I happened to get close to a few people along the way, so it didn't really turn out to be a total bust.  However, being snubbed by a bunch of people really hurt me long term.  I had a barbecue for my birthday the year after and none of those people who showed up the year before came, even though they said they'd come.  It was a real slap in the face for me... and I was so embarrassed.  I never really got used to that lonely feeling.

At one point, I tried to make friends at work... but the people I work with really can't be anymore than coworkers to me... because if I leave that place, like all other jobs, those people continue to move on without me.  Even when you get close to someone at work, it doesn't mean you'll be close to them once you leave.  I don't hang out with 3/4 of the people outside of the workplace, even though we always talk about going out and doing other things.  With my new job, I just stay quiet because I'm a bit shy to open up to others.  I know I'll fit in nicely if I just stay quiet an do my work, which is something I've been trying out lately.  It seems to be working well for me... so I'll probably stick to it for a little while.  Besides, I don't know if I have anything to relate to my coworkers with.

I've used the internet to be part of something massive... which was what I liked to call the "Black Milk Cult."  I say this because most of the girls on the forums are obsessed with Black Milk Clothing and they just spend all their money on nylon.  I did it for a few months, but slowly began to realize that Black Milk's entire strategy is to make girls feel special about wearing their brand and to allow them to keep buying "limited" pieces, since it will no longer be made.  Most of these girls have massive collections of nylon clothing, which cost at least $70 per article.  I wanted to be part of the "OMG I have to buy all the BM pieces of I'm going to die because I don't have it" group... until I realized how stupid I sounded and how much money I was spending for clothes I would only wear every so often... so that quickly died out.  Once you come to a realization for things, the truth comes out and it shows who you really have become.  I became the fashion mogul wannabe.  Hah... so much for that.

After countless efforts of feeling lonely and looking for my own niche, I found one that keeps me sane. I started going back to the gym constantly because I was getting tired of people calling me fat all the time and I wanted to get back into shape.  Working out grounds me and shows me I can still have energy after I work all day.  I push myself to the limits just to see how far I can go.  I've set up goals I'm trying to accomplish before the end of the summer.  I've made a few acquaintances, workout buddies, trainer friends, and networks throughout the past few months at my new gym.  These people are there to help me, but I know most of them go home to a place where I am not remembered... but hey, if they're at the gym, I'll always stop by to say hello.  However, I've come to the realization that I really don't need to find a group of people who I fit in with.  All the people I meet are there for a reason, whether it be to be with me long term or to show me something for my future... but just because I met them doesn't mean I have to get close to them.  It was a hard concept to come to terms with, but that's life.

I love being myself... and I am aggressive, kind, caring, and quite blunt.  I can be annoying, a bully, and I can over react when things don't go my way... but that's the package you get when you get to know me.  If you want to stick around, then by all means... come take a seat and have coffee with me.
Posted by Kat at 2:18 AM